A hemangioma is a benign and usually self-involuting tumor (swelling or growth) of the endothelial cells that line blood vessels, and is characterised by increased number of normal or abnormal vessels filled with blood. It usually appears during the first weeks of life and generally resolves by age 10. In more severe cases hemangiomas may leave residual tissue damage. In infancy, it is the most common tumor.. If it shows symptoms such as bleeding, pain, then you should contact the doctor. The main cause by which hemangiomas develop is not yet known. Scientists believe that there can be a hereditary component involved in its development.

Hemangiomas are most commonly seen among females, premature babies and infants. It becomes complicated when it starts bleeding. Depending on the area where it is situated, it may cause vision, breathing and hearing problems. There are no specific tests to diagnose hemangiomas as they can be diagnosed by its appearance.

Most of the cases do not require treatments. In severe cases that affect the child’s vision and breathing, the doctor may suggest treatments such as:

Laser surgery: Laser is used to stop the growth of hemangiomas. It can also be removed using lasers. Soreness caused by hemangiomas can be healed by laser surgery. 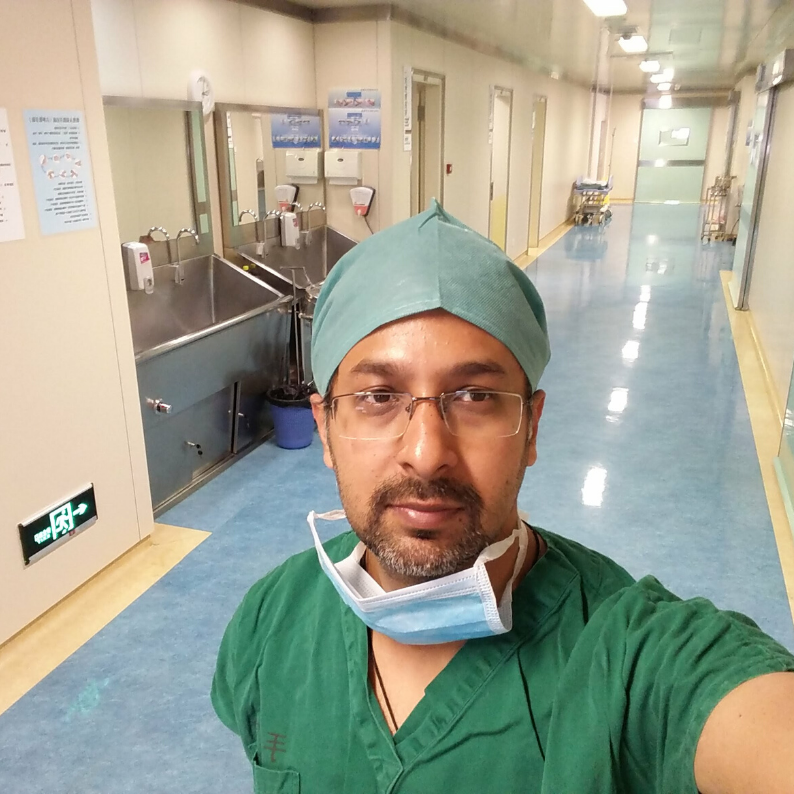 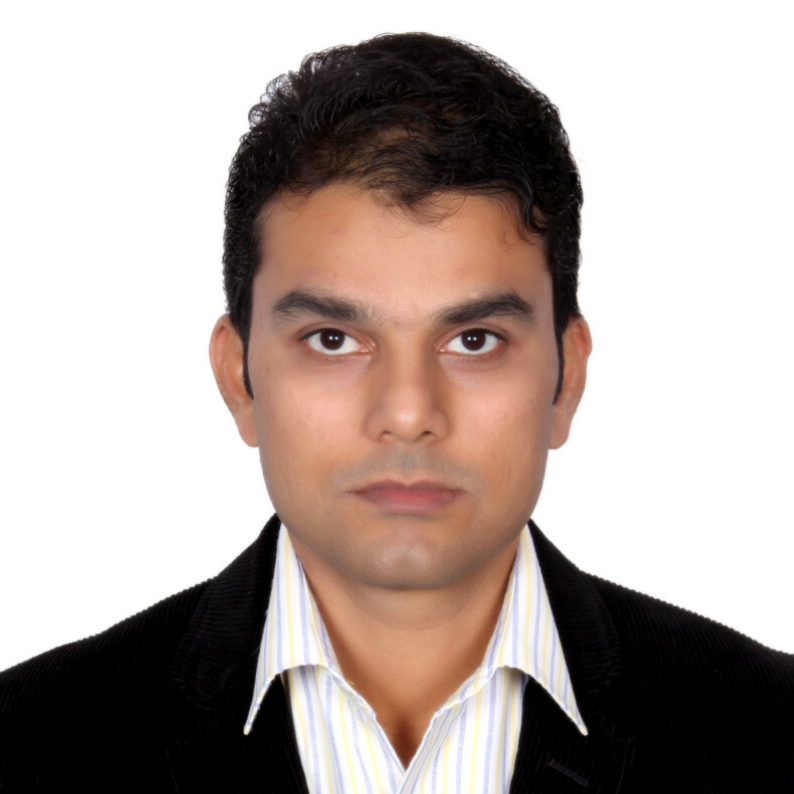 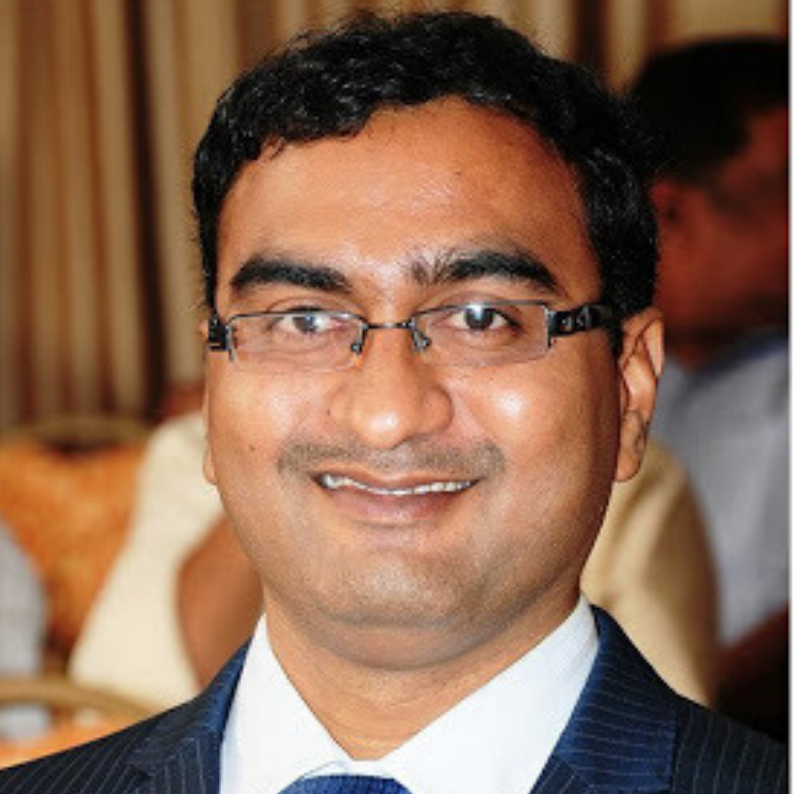 Chat With Us
Go to Top